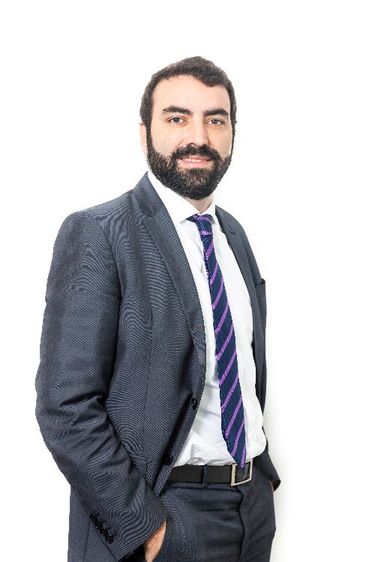 Toledo Marchetti focuses on the infrastructure and construction sectors providing both transactional and non-transactional services, including administrative, corporate and tax advice. “Medina’s profile is a perfect fit for our long-term strategy,” says the firm’s manging partner Leonardo Toledo da Silva. “He has gained recent notoriety for his leadership in this sector, not only in dispute resolution but also in construction projects.”

Toledo da Silva notes that the infrastructure and construction sectors are currently facing a hard time due to Brazil’s economic and political shortcomings, but he believes things will pick up soon. “We believe infrastructure investments are a must for the development of Brazilian economy,” he says. “At this moment we are investing around 1.7% of our GDP per year when we should be doing at least 4%.”

Toledo da Silva also identified a major trend in the Brazilian construction sector. “Market leaders are returning to the role of contractors and trying to sell their stakes in concessionaires, which brings more M&A transactions and construction contract negotiations,” he says. “Before, the main players used to take a double-sided role, both as investor and contractor,” he adds.

Toledo Marchetti’s new partner says he could not reject “such a challenging and fascinating opportunity.” “Toledo Marchetti positions itself as a firm fully dedicated to providing all the solutions demanded by the construction sector, and it offers a great opportunity to dig deeper into it,” he says.

Fernando Marcondes, L O Baptista’s head of construction and arbitration co-head, wishes both Medina and Sarra de Deus “nothing but continued success”. “Ricardo Medina made the right decision by seeking a firm in the early stage of formation, focused on construction, and where he had the opportunity to join as a partner,” he adds.

L O Baptista, which is best known for its arbitration and litigation practices, has 19 partners in total.